Carré Neige an insurance and assistance product for days and holidays I choose Carre Neige because it meets my needs perfectly !

If you have a season pass, we have the solution! More infos

Following your accident, you have fifteen days to report your claim 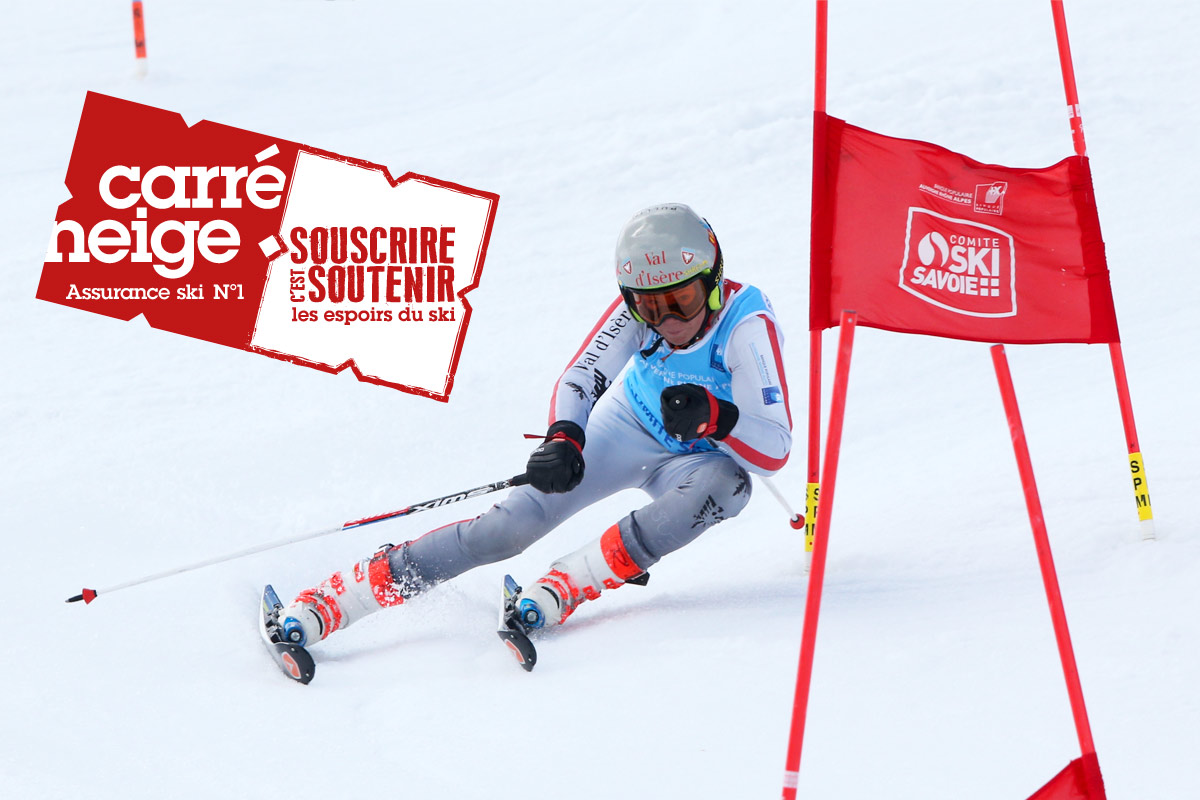 I choose the Carré Neige that suits me, adapted to my needs and no more.

With « Carré Neige » coverage, you’ll get the best possible professional help available locally and full insurance cover, from the payment of your rescue on the slopes, to the refund of the unused days of your « ski-lift passes » and/or « skiing lessons », to your ambulance transport.

With « Carré Neige Intégral » coverage you can book your « ski-lift passes », « skiing lessons » and/or halte-garderie (sold by the ski schools) in advance with no worries. If you then have a health problem that prevents you going, or your holiday dates are changed, « Carré Neige Intégral » covers all that. And during your stay, you’ll have the benefit of full insurance cover adapted to your winter sport activity.

With « Carré Neige Nordique », you’ll be fully covered by a policy adapted to the demands of your Cross Country skiing and/or other nordic activites : payment of your rescue on the slopes, repatriation, refund of medical costs in addition of the refunds from your health organisation(s)… You cover yourself, and your family, and help limit the rescue and medical costs that can often be very expensive up in the mountains.

« Carré Neige Saison » is the snow sports insurance for the practise of ski reassured all the year. In the case you are unable to ski for the rest of the season, your « season pass » is refunded in proportion to its use. You are finally covered during the practice of summer sports accessible with the « season pass ».

This is the insurance you need to support your Nordic season pass. It will cover all your Nordic practices, wherever you are in France. In case of prolonged unavailability, your passes and lessons will be reimbursed in proportion to their use.

These products are not sold on this website, please contact directly the resort where you want to go.

Just how much can rescue cost?

Here are a few average costs incurred when you have a winter sports accident.

Rescue on the slopes

Ambulance or taxi transport from the slopes to the medical center

My 19 years old’s son went to a ski trip with friends. He didn’t want to take an insurance even if we advised him to take it (he is an adult and don’t need us). Unfortunatly, he broke his arm. The amount was more than 700 € : Rescue operations, evacuation, ambulance… Next time, no choice, he will take his insurance…

I booked my ski lessons last august. I took the Carré Neige Integral insurance « in case of… ». What a good idea I had ! We have been house burglary victims 5 days before our ski trip… Burglars took our ID, Passports and other personal things. Thanks to the Carré Neige, the ski lessons and skipasses were repaid. Thank you very much Carré Neige ! 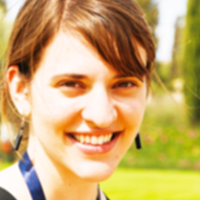 I’m a seasonal worker in a small ski resort. 2 years ago, I decided to ski during my day-off with some friends. I was not physically well prepared and we went to a off-piste skiing. I fell and broke my ACL. That means no more ski, an helicopter flight, many medical costs, surgery, hospital stay and more… Nowadays, my knee is great, I feel better and I took my Carré Neige Saison obviously ! Prevention is better than cure !

Every year, with my group of friends, we try to spend a day exploring the mountains. This particular time we’d decided to do cross-country skiing. It’s not too challenging and everyone was happy with the idea. As we were buying our passes the cashier asked if we’d like Carré Neige Nordique insurance. We hadn’t heard of it but decided to take it anyway. Generally speaking, I don’t really believe in coincidence. But a badly-fitted binding and a bit of a skid-out later and the damage was done. Off for a ride on the rescue sledge, which took me straight to the nearest doctor’s surgery. Verdict ? Sprained ankle. Total panic at this point, how am I going to get my car home from the mountains with a sprained ankle ? Carré Neige Nordique made sure I was rescued from where I was, taken away and treated, then taken home, and so was my car too. 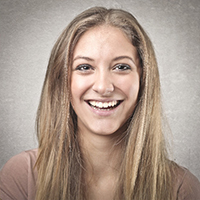 a registered
trademark of

By subscribing to « Carré Neige » you become a member of the Savoie Ski Performances underwriting association, which supports Savoie skiers and participates in the training of champions.

As a member, and subject to sanitary restrictions,
you are invited to
the General Assembly which will be held
Thursday, January 27, 2022 at 6 p.m. at the Savoie Ski Committee headquarters
53, av des 16e Jeux Olympiques d’hiver
73200 Albertville
FRANCE